MABY unleashes the technology and you unleashes your creativity. Stay tuned.

Our Mabist, Ellen Mok, a fingerprint analyst has well used her creativities from generating her profession into stunning and easy-comprehensive graphical sign which has even won recognition from Wallstreet giant Jim Rogers, a “Bat personality’s person”. How does her successful story begin and how does she crossover her creativity to MABY?

Fingerprint analysis is founded by Dermatoglyphics which has developed over 200 years from Europe that integrated genetics and pathology with scientific basis. Now has been developed to personal talent and character digging method as Ellen Mok suggested its functions “To be successful, you have to find your true self.”

How much do you know for yourself? Have you ever thought of a better known for yourself, a prosperous life that would be coming ahead? Maybe, that little secrets could be seem from your fingerprint! Click to watch it!

Ox stands for excellence in Chinese slang. We have came over a difficult 2020, it’s time for us to embrace excellence ahead!

The Japanese craftmanship (工芸) is a world-renowned culture and core value that keeps the island country a leading role in art and technology of globe.

Our Mabist, who has inherited the the spirit of craftsmanship with his excellent ideas from wine and beverage enabling him to be a Master of your dining table.

Who says a traditional value is off ground from a new world? With creativity, dedication and profession, things go next level.

We found our MABISTs always have a synergy in an unseen world between us just like Startup founder Kenneth’s does – Passionate to explore the potentiality and dare to express your idea to the world!

It doesn’t matter who you are. Creativity is all about your expression. MABY focuses on and embraces people’s diverse points of view as much as our well assisted multifunctional senses coming ahead. Stay tuned! 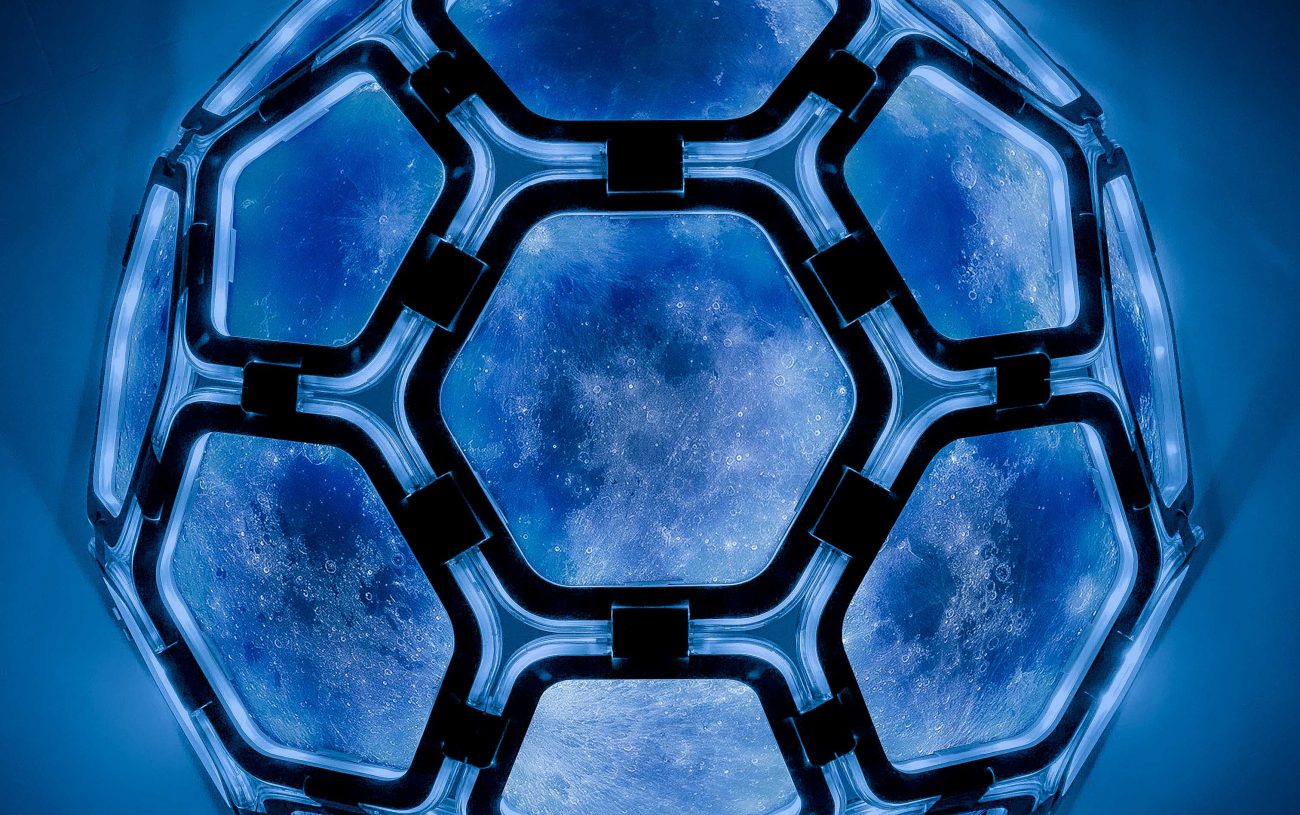 Well… we didn’t have very much surprise from the “New phone event” but there’s absolutely an October surprise at the end of the month.

Hint: look at the sky and MABY!